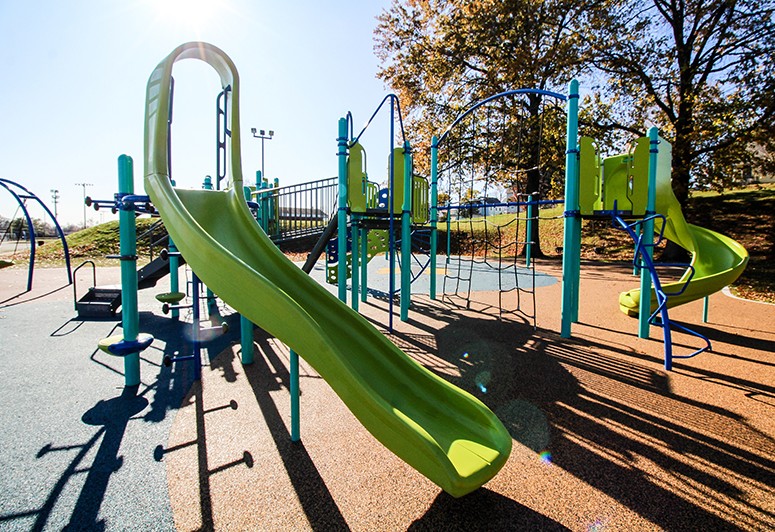 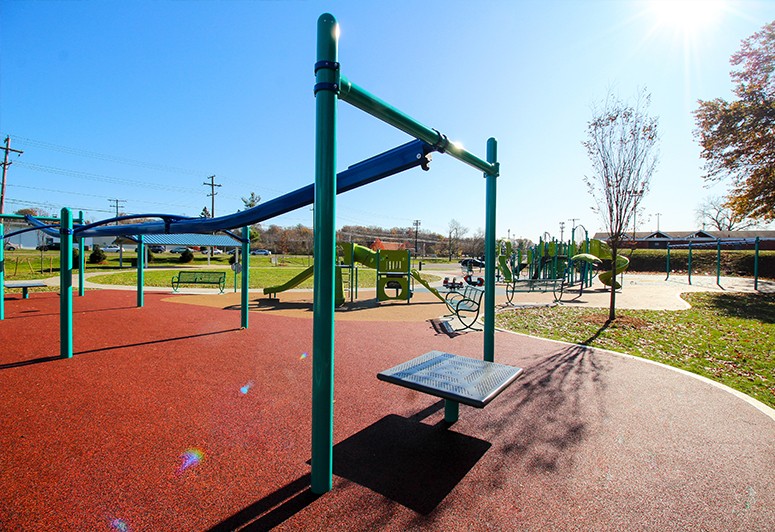 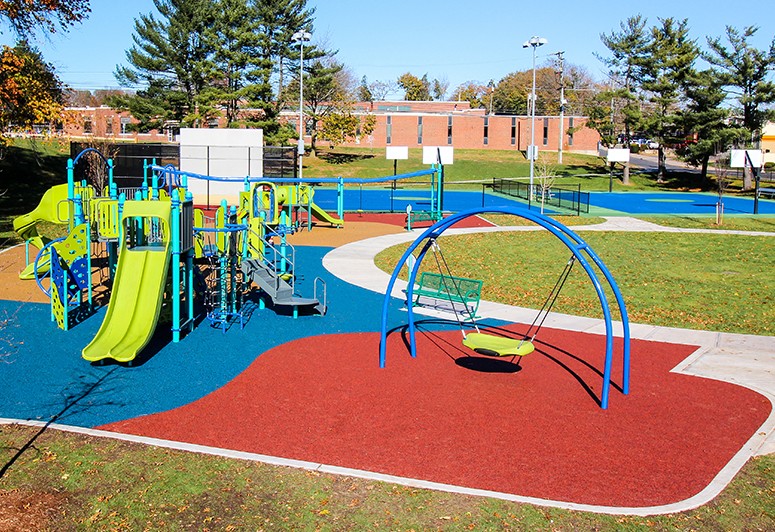 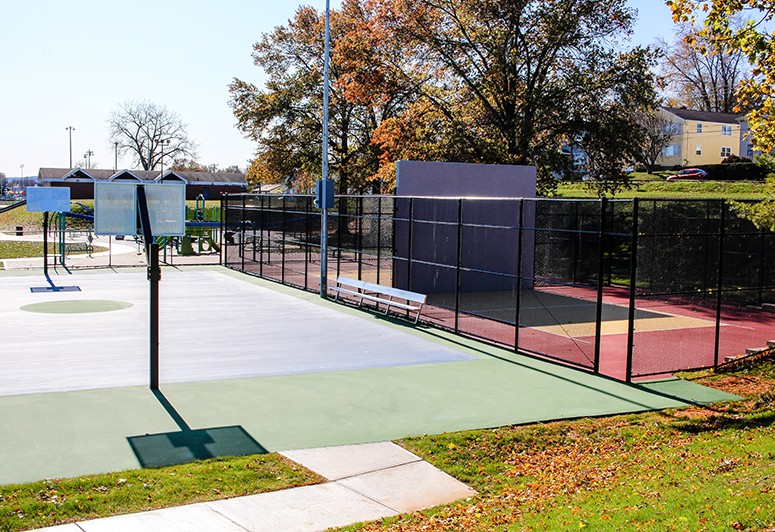 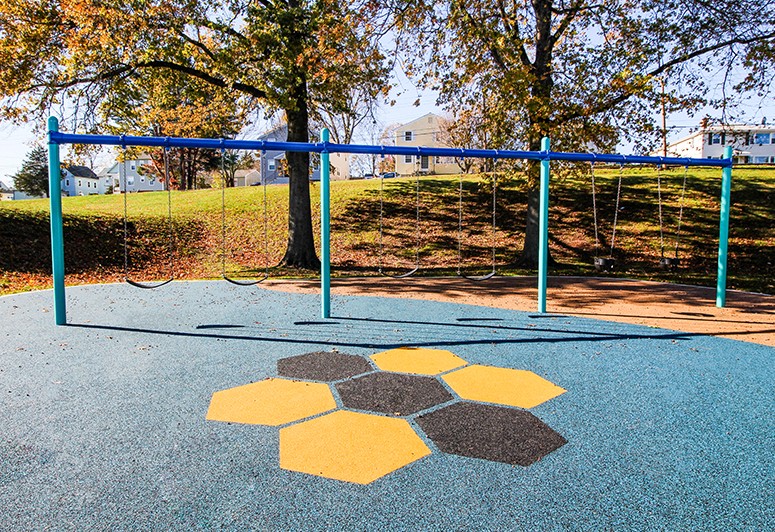 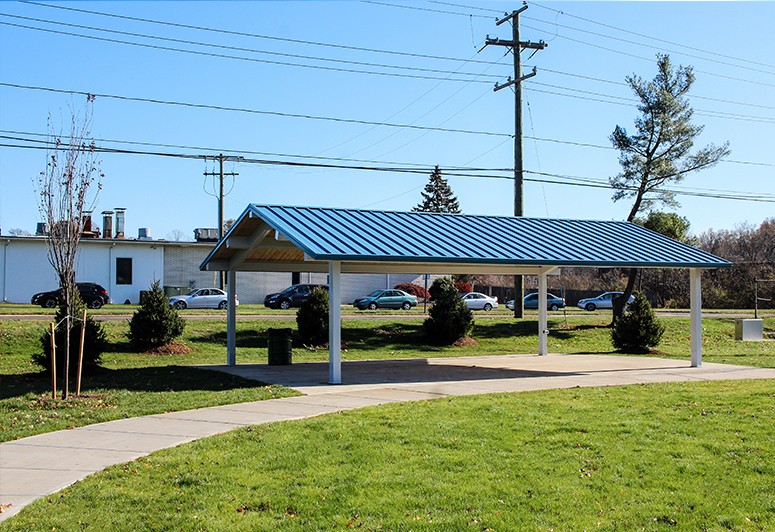 George L. Chesley Park resides on the east side of New Britain and encompasses an entire city block at the corner of Newington Avenue and John Downey Drive. The park provides many recreational amenities for local residents. In 2013, a splash pad was opened and immediately became a destination for the neighborhood and camps. In 2015, a new turf field was added, but the north side of the park has long been in need of an overhaul.

Working with the City of New Britain, To Design completed schematic plans and construction documents to renovate this public park. Planned renovations include new basketball courts, a play area, a pavilion shelter with tables, site lighting, benches throughout, fencing, new plantings, and improved accessibility. Included in the redesign will be one of Connecticut’s premier outdoor handball courts. The new play area will feature play environments for 2-5 and 5-12 aged children, digiriders, flywheel spinner, oodle swing, traditional swings, and a 50 ft zip line, all set in new resilient safety surfacing.